Welcome to BE White

B.E. White was started in 1899 when a young Bernard Edwin White had just finished an apprenticeship on the london underground. He decided to start a business of his own and realising that electricty was the way forward started offering electric lighting to the gentry of Chobham, where he lived. During the first partof the 20th century, B.E. White Motor Haulage and Electrical Engineer was thriving. the business moved out of Chobham and on to Pomeroy Street off the Old Kent Road, London. An old horse drawn tram station was rented to accommodate the growing business. In 1931 the business had outgrown the tram station and B.E. White bought an acre of land in Tottenham, North London. On the site he built a 15,000 sq. ft. Building with a 5 ton gantry crane to accomadate the expanding company. Up until 2010 B.E. White was still operating from this same building before moving to a more suitable building in Halstead, Essex for our more recent venture into the solar industry. Over the years B.E.White has continued to grow and adapt to the different markets. From work on Baird's television through to the first nuclear power station and more recently some of the biggest solar projects in the UK today. We believe we are at the forefront of innovation while retaining the values of a 100 year old company. 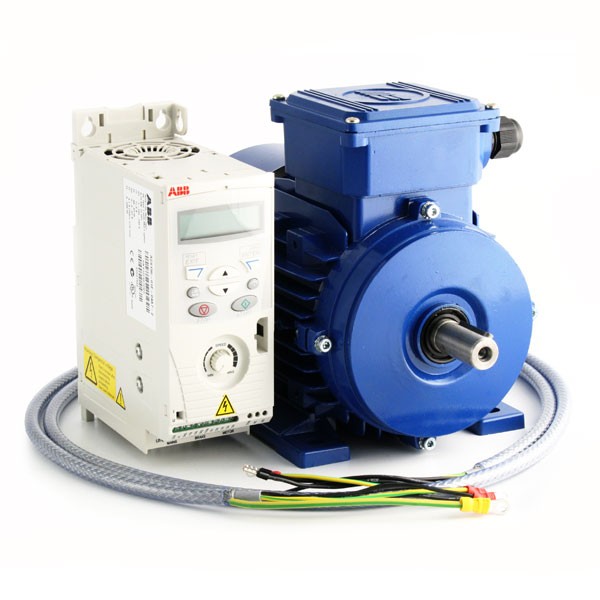 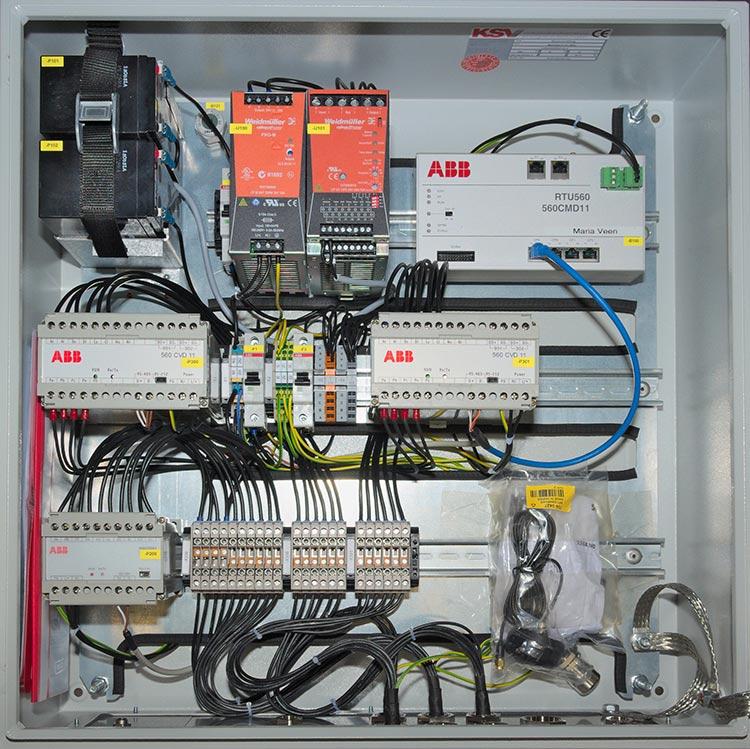 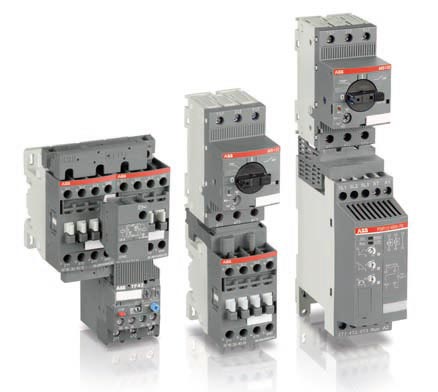 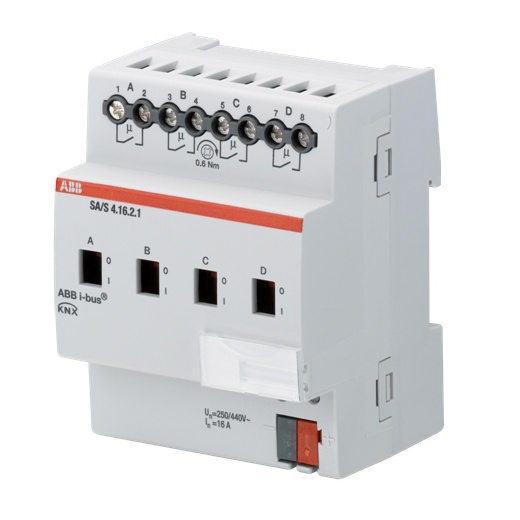 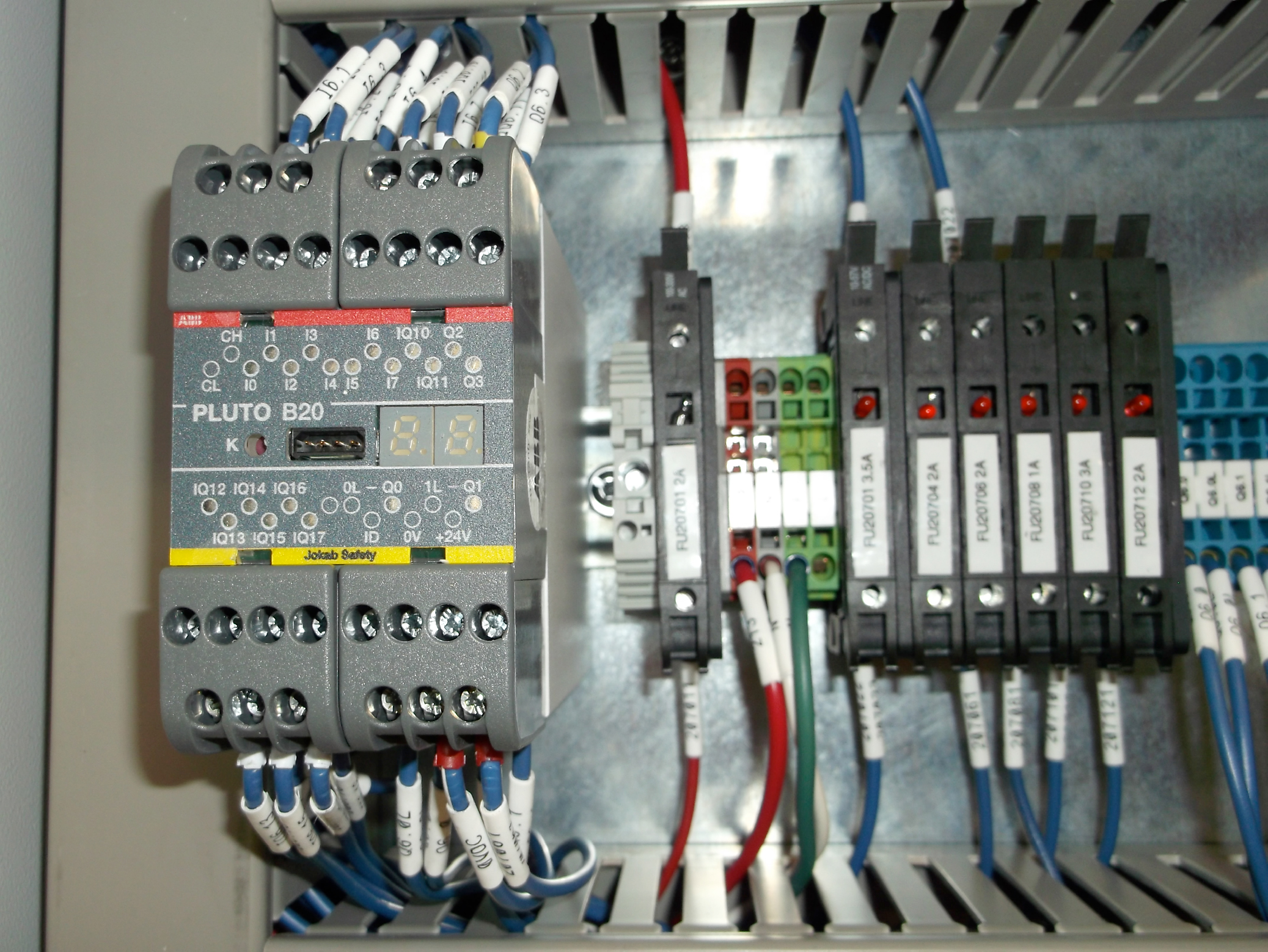 Specialists in building distribution boards for all applications

Solar switch equipment made to order

All brands supplied with re-winds available.

Open to the public and trade. 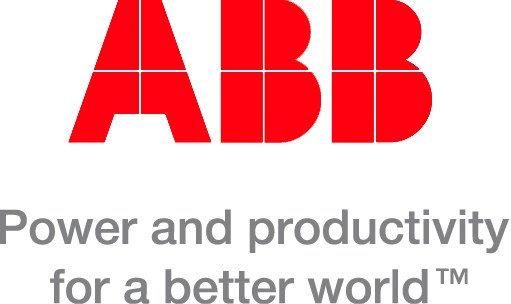 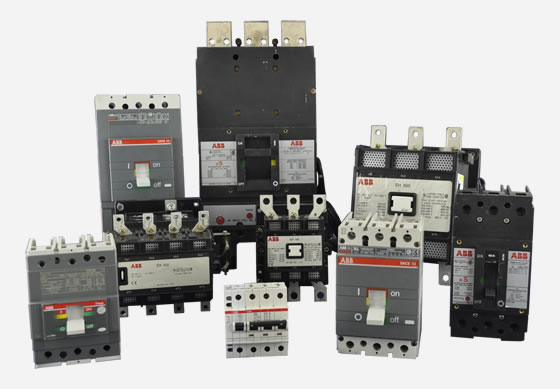 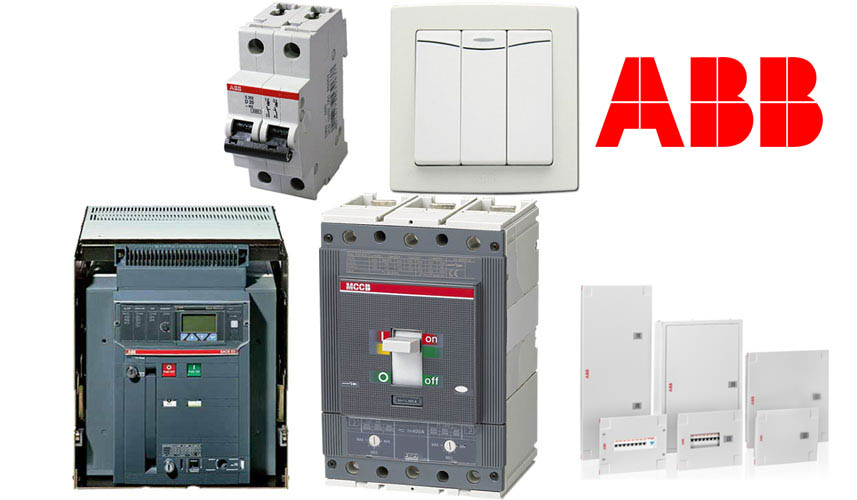 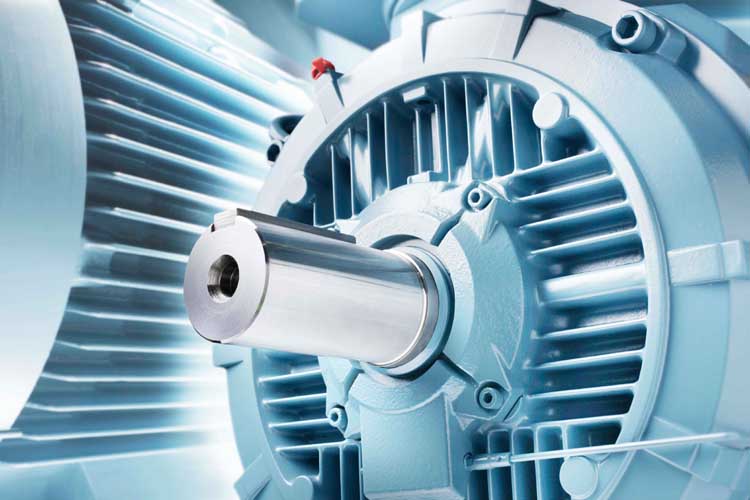 I can always rely on BE White to ensure my products arrive to me on time, I have never experienced an issue with the standards I receive. Thankyou

Always receive a fast efficient and friendly service every time I contact you, great work, keep it up. 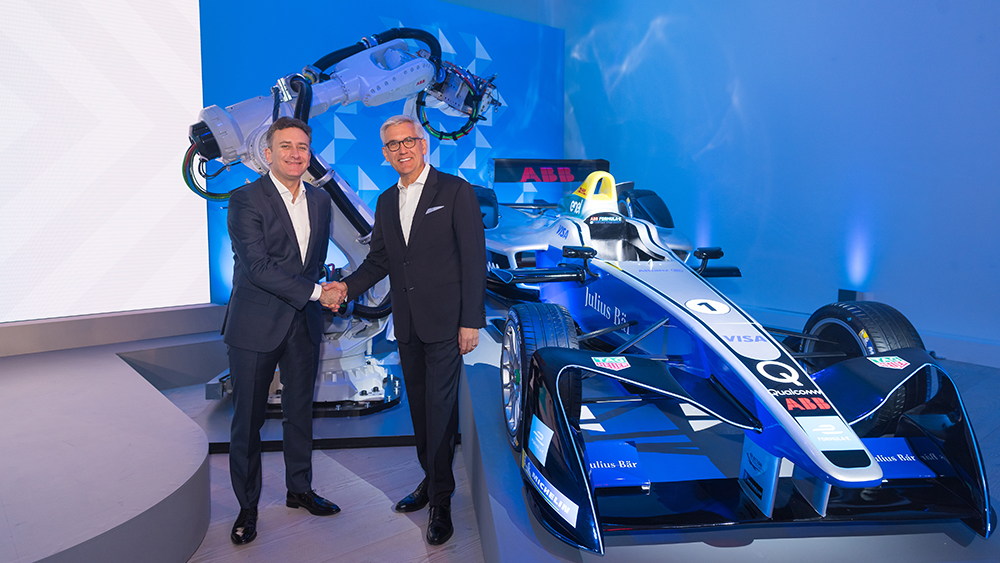 ABB and Formula E are teaming up in a ground-breaking partnership to champion e-mobility for a sustainable future. 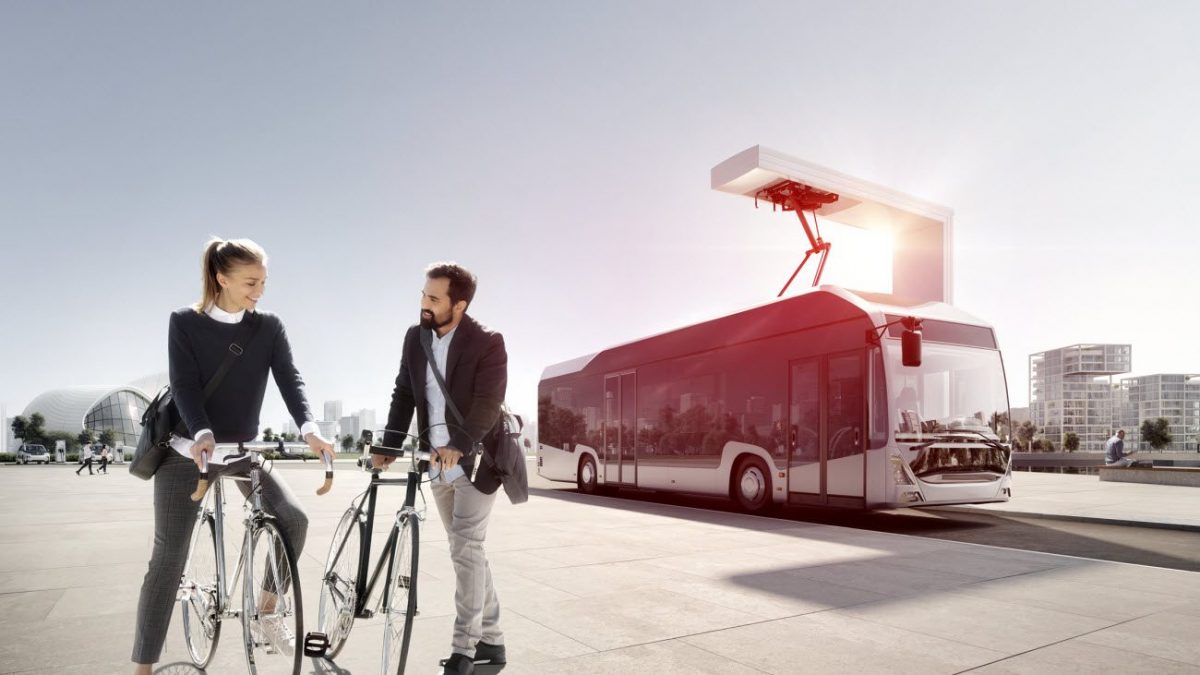 The future of mobility is electric

Electrify America plans to place hundreds of charging stations within and around 17 metropolitan areas and along multiple nationwide highway corridors, the power and automation company said in a statement.